11 Things I Learned in Belgium

Hello from Belgium! What an adventure. The learning curve over the past 2 months has been a steep one. Not having ridden or raced much this year I was a little rusty getting back into the Belgian field to say the least. The roads over here are very narrow and local Belgian races tend to have lots of corners. In training I’ve had to spend some time practicing riding over the cobbles and picking good lines. Still can’t hop a curb, but we’re getting there.

Chasing the boys around and trying not to get dropped -or die- has also been very helpful. I’m proud to say that I went from only lasting 7kms of my first race to 26th on a very technical course just the other day.

Without further adieu here’s some of the things I’ve learned while over here:

1. If you’ve only ever raced in North America you don’t actually know how to ride a bike.

Cobbles man. They’re a thing and you should be scared.

Good news is, I managed to crash 2 days in a row and not rip any of my kit (stoke levels are high on this one). My derailleur almost made it out alive too -almost.

Don’t reject the nice man who was offered you his cheek trying to be friendly. You’re the asshole in this situation. I didn’t slap him, don’t worry guys. They also get really confused when you try to hug them. I haven’t noticed a ton of cultural differences while over here, but this is definitely one of them.

3. The answer to “do you want frites” is always yes -and don’t forget the mayo. Same goes for waffles.

They tell me the Frituurs in smaller towns have the best fries. Their mayo is also 100x better than North American mayo. It doesn’t have that gross bitter taste to it. They are really good with gravy or ‘stouffle’ too. As for the waffles they’re all good. Stroop waffles, coffee waffles, normal waffles, mucho bueno. Bring your own maple syrup though.

None of that awkward ripping when it gets wet business. TMI? Probably, but still not as uncomfortable as using North American toilet paper.

I’m assuming it’s the equivalent of calling a Canadian and American. It’s pop not soda dammit.

7. No one works much over here.

I hope you have enough groceries because nothing is ever open. The Belgians are off partying. 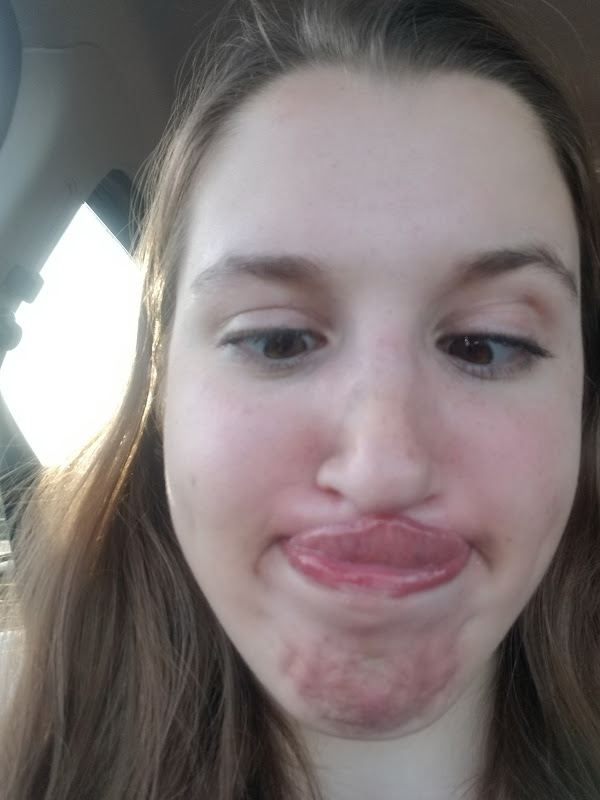 8. I can touch my nose with my tongue.

This has absolutely nothing to do with Belgium or bike racing. I discovered this on my way over here though. Enjoy.

9. If you ask for an americano you will be met with blank stares.

If they knew what you were asking for they would be disgusted. This isn’t TimHortons, ask for a flat white. You’re welcome.

The cooler is on the chair! Shoutout to Free the 7 year old for teaching me this very useful sentence.

I’m as disappointed as you are. I tried my best.

On a more serious note, Belgium has taught me so much both on the bike and off. I am thankful to have had this opportunity to develop my skills as both an athlete and young adult.

Progress Not Perfection by Erica Leonard

Why I Love Cycling by Melissa Wong
Scroll to top